Of Dolls and Murder …

Several years ago I was consuming beer alongside my dear poet-friend and wine-drinking Mary Ruefle. We were sitting in a pub in Kalamazoo, Michigan talking about the random moments of life as we usually did over lilting libations. It was this night she told me about doll murders … the subject no doubt coming up because the first poem in my poetry collection, Small Murders (New Issues Press, 2006) was called, “Doll Crimes.” But I cannot wholly know how it came up, our drinks acting as sheer curtains hanging by vague memory.

But I remembered the book that she said discussed these doll murders: The Nutshell Studies of Unexplained Death. Soon after I went to the indie bookshop in Kalamazoo, Kazoo Books, and ordered it. It arrived about a week later, shrink-wrapped as if its contents were sexy as well as macabre. 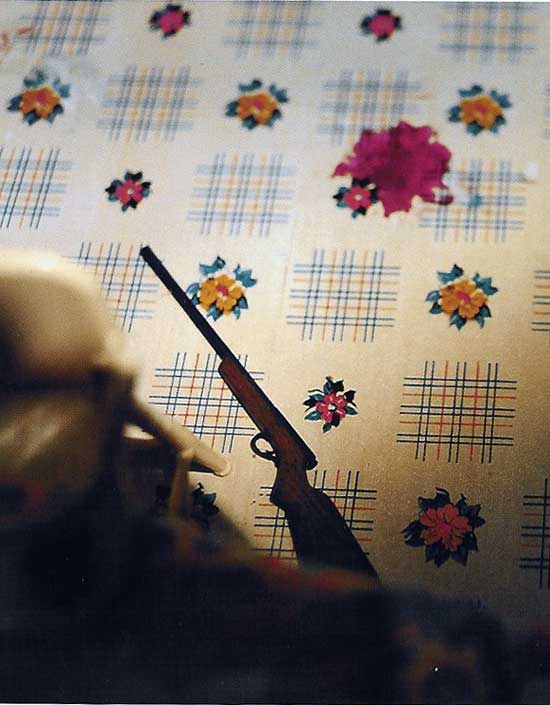 Upon opening the book, I was captivated and spent long, tall hours looking at it, figuring out the murders and then seeing my accuracy in the “answers” at the back of the book.

Now, there is a film to be made about this book. The crime cutaways created by Chicago aristocrat, Frances Glessner Lee in the early 20th century. Her drive as a woman not allowed to be a professional in law, she decided to use her careful and wonderful talent in sewing and domestic creation to make these scenes as a way to train detectives. The scenes (to my present knowledge) are still housed somewhere in Maryland, and they are still used to train detectives.

The film, Of Dolls and Murder is not out yet, but there is a trailer, teasing my empathy, sadness, and human fascination with mortality still more.

So watch and we will all wait for this opus …